Returning to Earth Hour this year? Here's what you need to know:

The next decade (and beyond) is at stake

2022 presents an incredible once-in-a-decade opportunity to push world leaders into action.
From April 25 to May 8, world leaders and representatives from all over the globe will be attending a crucial United Nations conference for nature and biodiversity - the the UN CBD COP 15 (United Nations Convention on Biological Diversity 15th Conference of the Parties) - Kunming, China.
The state of nature and biodiversity will be the focus for this conference, and global plans will be made for the next 10 years - decisions that will affect not only the next decade, but our future and well-being for many years to come. With enough public pressure, this could be the conference where we secure an ambitious global commitment - similar to the Paris Agreement, but for nature - to reverse the loss of nature and biodiversity by 2030.
And why 2030? Nature is not only our biggest provider - it's also one of our strongest allies against the climate crisis. Unless world leaders urgently step up their efforts to protect nature, global temperatures could rise above the 1.5 degree Celsius limit set by the Paris agreement as early as 2030, a decade earlier than previously expected. Any further increase in temperatures could mean irreversible damage to our planet.
With supporters in over 190 countries and happening just weeks before the UN CBD COP 15, Earth Hour is an unmissable opportunity to put the spotlight on this crucial conference for nature, building the global momentum needed to pressure world leaders into action. 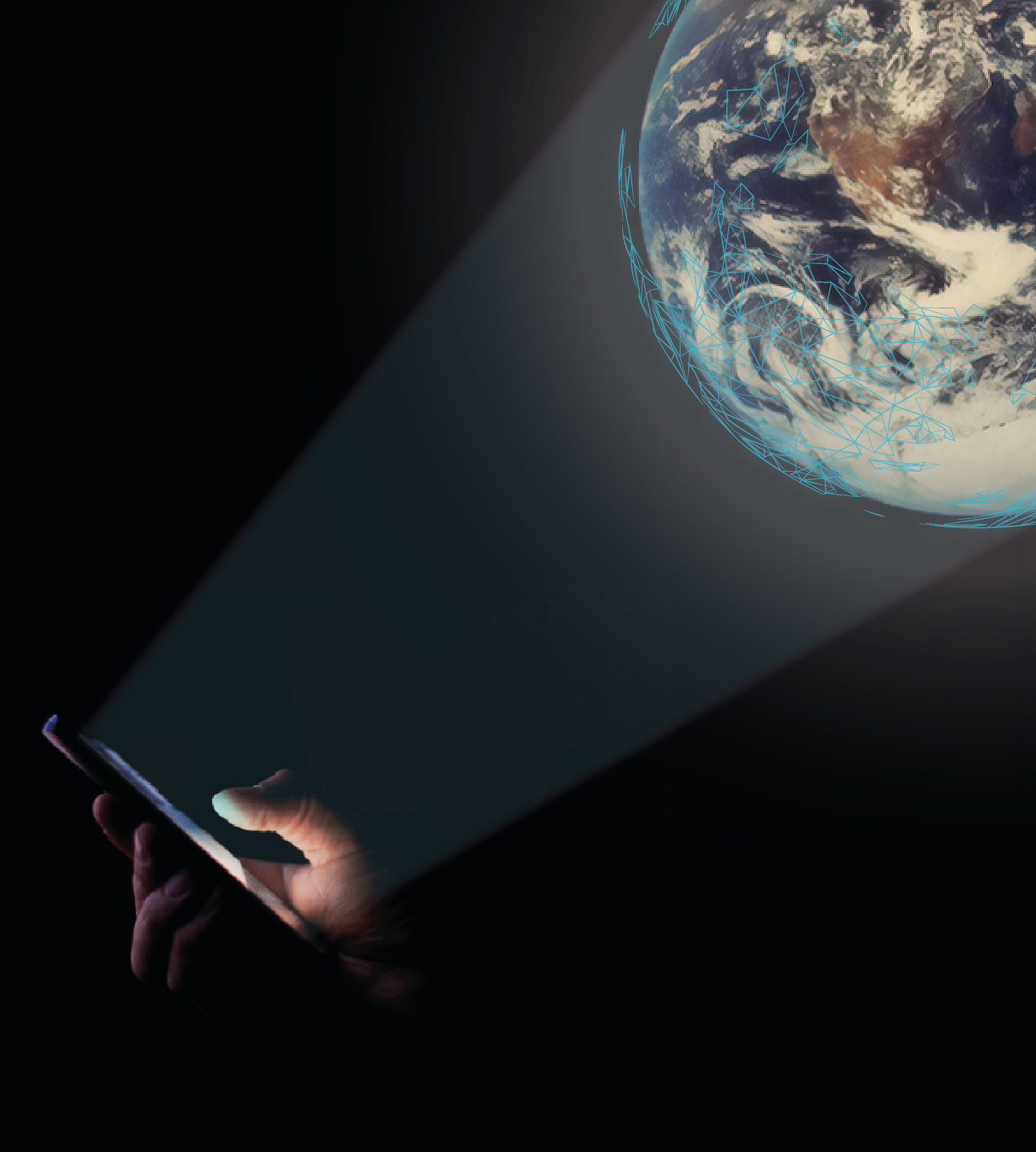 Last year, we invited you to take part in our first-ever Earth Hour "Virtual Spotlight", sharing a must-watch video that took over the social media timelines, feeds, and Stories of millions across the world.
With over 20,000 social media shares and 2.4 million video views in the first 24 hours, you helped place the spotlight on our planet, the pandemic, and our place within it all.

This Earth Hour, with the crucial United Nations nature & biodiversity conference on the horizon, we need to shine the spotlight on our planet brighter than ever before.
Learn more about how to take part in the Earth Hour Virtual Spotlight here.

Shape our future and make an impact wherever you are

Every year, we countdown together across the globe to celebrate Earth Hour and take one iconic action: switch off the lights.